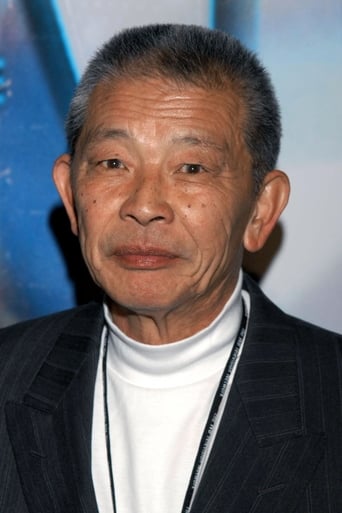 Mako was born in Kobe, Japan, the son of noted children's book author and illustrator Taro Yashima. His parents moved to the United States when he was a small child. He joined them there after World War II, in 1949, joining the military in the 1950s. He became a naturalized American citizen in 1956. When Mako first joined his parents in the USA, he studied architecture. During his military service, he discovered his theatrical talent, and trained at the Pasadena Community Playhouse. Mako was married to actress Shizuko Hoshi with whom he had two daughters (both are actresses) and three grandchildren.