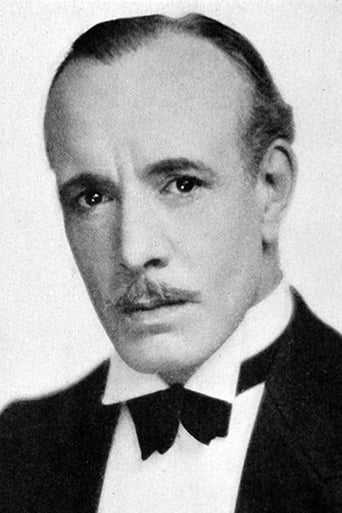 From Wikipedia, the free encyclopedia Lewis Shepard Stone (November 15, 1879 – September 12, 1953) was an American actor known for his role as Judge James Hardy in Metro-Goldwyn-Mayer's Andy Hardy film series and as an MGM contract player. Born in Worcester, Massachusetts to Bertrand Stone and Philena Heald Ball, Lewis Stone's hair turned gray prematurely (reportedly by age 20). Lewis served in the United States Army in the Spanish–American War, then returned to a career as a writer. He soon began acting. Stone was nominated for the Academy Award for Best Actor in 1929 for The Patriot. After that, he appeared in seven films with Greta Garbo, spanning both the silent and early sound periods. He played the role of Dr. Otternschlag in the Garbo film Grand Hotel, in which he utters the famous closing line: "Grand Hotel. People coming. Going. Nothing ever happens." He played a larger role in the 1933 Garbo film Queen Christina. His appearance in the successful prison film The Big House furthered his career. He played adventurers in the dinosaur epic The Lost World (1925) with Wallace Beery and The Mask of Fu Manchu (1932) with Boris Karloff, and a police captain in Bureau of Missing Persons (1933). In 1937, Stone essayed the role which would become his most famous, that of Judge James Hardy in the Mickey Rooney Andy Hardy series. Stone appeared as the judge in fifteen movies, beginning with You're Only Young Once (1937). Stone died in Hancock Park, Los Angeles on September 12, 1953, aged 73. Lewis Stone was later honored with a star on the Hollywood Walk of Fame at 6524 Hollywood Blvd.