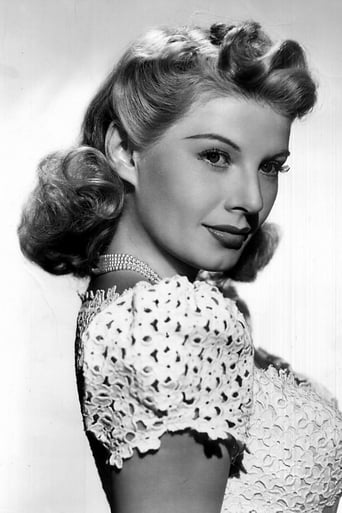 From Wikipedia, the free encyclopedia Irene Manning (born Inez Harvuot, July 17, 1912 – May 28, 2004) was an American actress and singer. Manning was born on July 17, 1912 in Cincinnati, Ohio, in a family of five siblings. Both of her parents were singers. Her family loved to go on outdoor picnics where the featured activity was group singing. This family environment helped Irene to develop a keen interest in singing at a very early age. Her sisters later complained that little Irene would sing in her sleep, keeping them awake. Manning trained as an opera singer at the Eastman School of Music in Rochester. While performing with an all-girl USO show in England, Irene was asked to perform with band leader Glenn Miller in 1944. Miller was involved in making swing records to be broadcast into Nazi Germany as part of the American Broadcasting System in Europe. Because she had been a light opera star prior to World War II and was fluent in singing in German, she was asked to sing some American pop tunes which had been translated into German vocals. She was briefly credited as Hope Manning in her first films, as she broke in with the Republic Studios system in 1936. Her first film placed her as the lead actress in a western, The Old Corral, opposite Gene Autry. Irene once said in jest that "she had left light opera for a horse opera." By the early 1940s, Irene was employed in the Warner Bros. studio system as a contract actress and singer. She is probably best remembered as diva "Fay Templeton" in Yankee Doodle Dandy (1942), opposite James Cagney. In this film, she had a scene in which she had to simultaneously act, sing the song "Mary", and play the piano. She starred with Humphrey Bogart in The Big Shot (1942) and with Dennis Morgan in both The Desert Song (1943) and Shine On, Harvest Moon (1944). Her contract was picked up by Metro-Goldwyn-Mayer (MGM) to place her singing skills as a threat to Jeanette MacDonald, who was giving MGM fits with her difficult demands. In private, Manning claimed that she was a better singer. The problem between MacDonald and MGM subsided, and Manning's contract was dropped without any appearances in an MGM film. In all, Irene Manning made a dozen films. The musical stage took priority in the second half of the 1940s with The Day Before Spring on Broadway and both DuBarry Was a Lady and Serenade in London. She remained in England and appeared on her own BBC TV show, An American in England until 1951, when she returned to the United States for television and nightclub work. Eventually she retired to teach acting and voice. Manning died on May 28, 2004, from congestive heart failure at her home in San Carlos, California, at the age of 91.