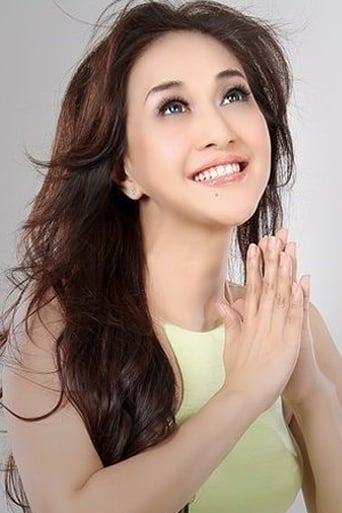 Art blood from Ms. Raden Ayu Marry Zumarya and Raden Mas's father Yus Rusady Wirahaditen, apparently flowed into art talent. Mitha developed in a family that was very fond of art. His mother was a dance teacher and frequently staged drama. At the age of 6 years, little Mitha had played a role as the little Pinkan in the documentary Di Bawah Nyiur Melambai made by her own production house. After playing for the documentary, he really had no time to be involved in the film world. During the high school period, he claimed to only parade his sister's activities, for example being a backing vocal group led by his sister, Ully Sigar Rusady. It was only after receiving many offers as the star of advertisements and magazine covers, Mitha began to dare to walk alone. In 1985, to be exact after high school, he was offered an offer to play Love Mine films with the opposite opponent Rano Karno and director Nasrie Chepy. From there a few big screen films then starred. His name immediately skyrocketed. But when Indonesian film production receded, Mitha immediately slid the steering wheel to pursue soap operas, while still developing her interest in the field of singing.