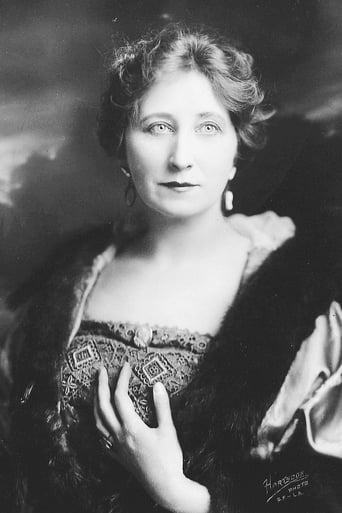 From Wikipedia, the free encyclopedia Vera Lewis (June 10, 1873 – February 8, 1956) was an American film and stage actress, beginning in the silent film era. She appeared in 183 films between 1915 and 1947. She was married to actor Ralph Lewis. She was born in Manhattan, where she began acting in stage productions. Her film career started in 1915 with the film Hypocrites, which starred Myrtle Stedman and Courtenay Foote. From 1915 to 1929 she appeared in 63 silent films, including the film classic Intolerance (1916) where she played the "old maid" Miss Jenkins. Unlike many silent film stars, she made a smooth transition to "talking films", starting with her 1930 appearance in Wide Open, starring Patsy Ruth Miller and Edward Everett Horton. Though never what is referred to as a "premier star", she appeared in 58 films during the 1930s, and another 60 during the 1940s. She retired after 1947, and resided at the Motion Picture Country House in Woodland Hills, California at the time of her death on February 8, 1956.