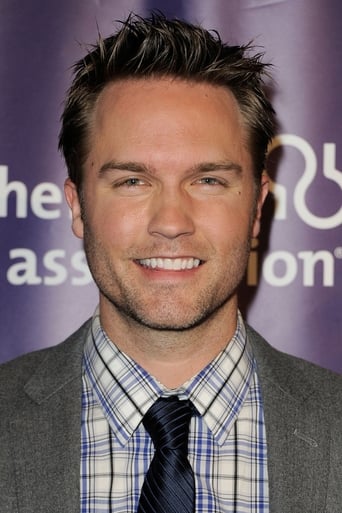 From Wikipedia, the free encyclopedia. Matthew Scott Porter (born July 14, 1979 height 6' (1,83 m)) is an American actor and occasional singer known for his role as Jason Street in the NBC television drama Friday Night Lights. His character was injured during a football game in the pilot episode and became a parapalegic. The character was inspired by David Edwards, a high school football player. Porter was paired with Alyson Michalka and Vanessa Hudgens in the 2009 film Bandslam featuring his song "Pretend" in the album. In 2010, he joined the cast of CBS's legal drama The Good Wife as Blake, an investigator for a law firm. Description above from the Wikipedia article Scott Porter, licensed under CC-BY-SA, full list of contributors on Wikipedia.