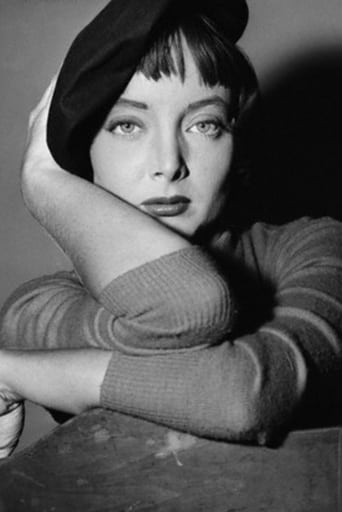 From Wikipedia, the free encyclopedia Carolyn Sue Jones (April 28, 1930 – August 3, 1983) was an American actress. Jones began her film career in the early 1950s, and by the end of the decade had achieved recognition with a nomination for an Academy Award for Best Supporting Actress for The Bachelor Party (1957) and a Golden Globe Award as one of the most promising actresses of 1959. Her film career continued for a few years, and in 1964 she began playing the role of Morticia Addams in the television series The Addams Family, receiving a Golden Globe Award nomination for her work. Description above from the Wikipedia article Carolyn Jones, licensed under CC-BY-SA, full list of contributors on Wikipedia.