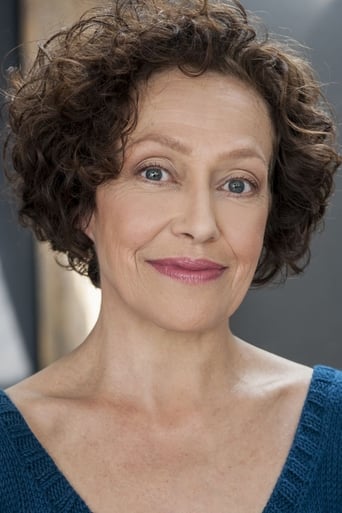 Karin Konoval has appeared in guest starring roles in numerous TV series and supporting lead roles in many feature films. Her extensive screen credits include "Maurice the Orangutan" in Rise Of The Planet Of The Apes and Dawn Of The Planet Of The Apes, "Mrs. Peacock" in the infamous X-Files episode Home, and the lead role of "Mary Leonard" in the feature Cable Beach, for which she received a Philip Borsos award. She has received numerous awards for her work in theatre, performing lead roles in contemporary classics and a wide range of musicals. Born in Baltimore, Maryland, Karin Konoval moved to Canada with her family as a child and grew up in Edmonton, Alberta where she originally trained as a dancer. After graduating from the University of Alberta with a B.A. in theatre history, she moved to Vancouver, British Columbia to pursue a career in acting. Her writing has been published in various anthologies and literary magazines and broadcast on CBC Radio. As an artist she has had many solo gallery exhibits of her paintings for a growing audience. - IMDb Mini Biography By: King Talent