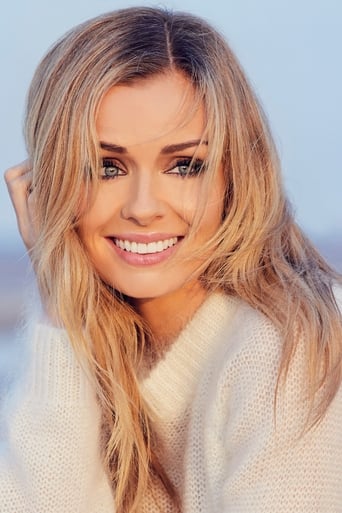 From Wikipedia, the free encyclopedia  Katherine Jenkins (born 29 June 1980) is a Welsh lyric mezzo-soprano. She is a classical-popular crossover singer who performs across a spectrum of operatic arias, popular songs, musical theatre and hymns. After winning singing competitions in her youth, Jenkins studied at the Royal Academy of Music, modelled and taught voice. She came to wide public attention in 2003 when she sang at Westminster Cathedral in honour of Pope John Paul II's silver jubilee. Since 2004, she has released numerous albums that have performed well on UK and foreign charts. In both 2005 and 2006, her albums received Classic Brit Awards as Album of the Year. She has also been seen widely in concert, including concerts for UK troops in Iraq and Afghanistan, and has sung at sporting events, on television shows and in support of many charities. In Spring 2012, she competed on the US television show Dancing with the Stars, finishing in second place, behind NFL Super Bowl champion Donald Driver. Description above from the Wikipedia article Katherine Jenkins, licensed under CC-BY-SA, full list of contributors on Wikipedia.