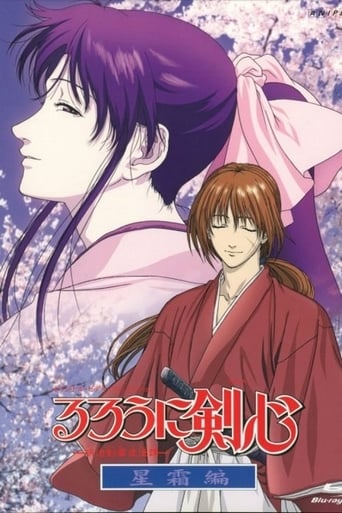 Rurouni Kenshin: Reflection Director's Cut is a film that was released on 2002 and directed by Kazuhiro Furuhashi, 古橋一浩, and was released in languages 日本語 on a budget from and with an IMDB score 10.0 with the actors Mayo Suzukaze Miki Fujitani . Rurouni Kenshin: Reflection Director's Cut is the second OVA series of the Rurouni Kenshin anime television series edited into a feature film containing new scenes and music. The movie is set both during and after the timeline of the television series following Kaoru as she waits for Kenshin to return home while reminiscing about the past.